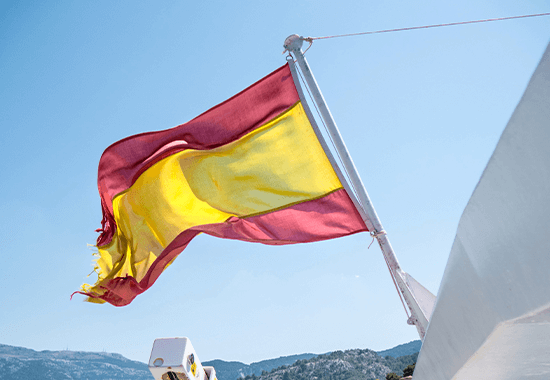 THIS WEEK IN SPAIN

Spain is the brink of opening all the borders (1st July). Some big shoots have been happening but mostly remotely. Behind-the-scenes films have been produced to show how filming is managed at this time. The impact of the virus has been quite severe and rapid. The Producers’ Association in Spain reacted quite rapidly and became one of the first who were ready when the restrictions were lifted on May 11th. As protocols were put in place, the shoots could take place in outlying areas and now able to move within city centre. The situation is already becoming close to normal, even though borders will not open up until 1st July.