Using television adverts to harness the attention of millennials

05 May Using television adverts to harness the attention of millennials

Posted at 16:47h in Uncategorised by mca-admin 0 Comments
0 Likes
Share

Although millennials are known as digital natives, this does mean that they disregard the impact of traditional advertising. Adroit Digital found that television adverts were the most effective in influencing brand perception amongst 70% millennials. Millennials generally only find digital ads engaging if they appear as natural content or successfully encourage user interaction. Therefore, it is important for marketers to account for millennials when conducting their television campaigns and consider what techniques best engage with this age cohort. Meanwhile, digital ads need to be coherently executed with clear objectives, as when done properly, they are more likely to influence purchase decisions and can help reinforce the message of a TV ad.

Jeff Fromm mentions in Forbes that millennials are passionate about critical issues, and want to see brands supporting the causes that they believe in. This can help explain the success of Coca-Cola’s 2015 Super Bowl advert amongst this generation of consumers. Coca-Cola teamed up with the ‘Internet’s Kid President,’ Robby Novak, and created an advert that advocates encouraging one another, rather than undermining our counterparts (see https://www.youtube.com/watch?v=ibgvkXm9Qkc). Robby and Coke made it their mission to help combat negative messages on the internet and released short online videos with the hashtag #MakeItHappy, in the lead up to airing their Super Bowl advert. Coke tapped into a market consisting of 80 million American millennial consumers, which want to spend money on brands that are socially responsible (report available at: www.millennialmarketing.com). Furthermore, Coke understands that millennials have the highest penetration of internet usage at 93%. So they created a television campaign that translates into Twitter, Facebook and YouTube. Millennials are active consumers and want to share their voice. Successful brands recognise this by listening and engaging with this age cohort, sharing messages that are of a genuine interest to them. As connected devices reshape millennials’ TV and video viewing preferences, marketers must take a no-channel-left-behind approach when targeting the demographic. 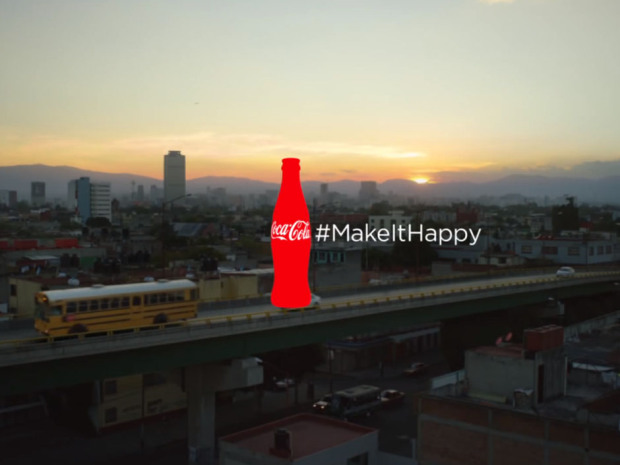 Kristine Lyng highlights in Ace Metrix, that 21-35 year olds demonstrate approximately a 25% higher preference for quirky-humorous ads in comparison to the rest of the population. Snickers have capitalised on this preference with the brand’s tagline ‘You’re not you when you’re hungry.’ The television advert used Joan Collins, as an exemplary of a footballer’s diva-like behaviour that only becomes apparent when hungry (see https://www.youtube.com/watch?v=LaRBGBHsjU8). 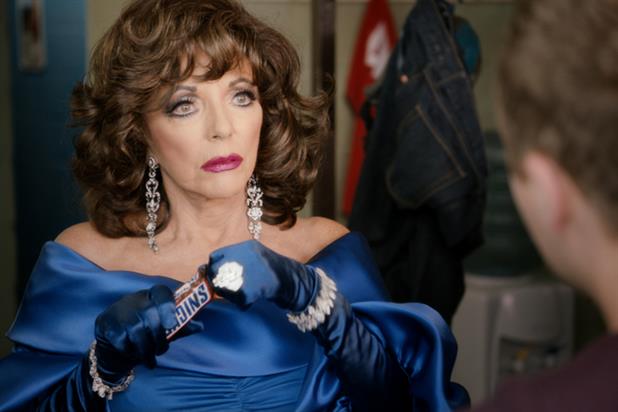 This advertising campaign also took place on Twitter to further penetrate the millennial market. AMV BBDO asked both model, Katie Price, and footballer, Rio Ferdinand, to Tweet out of character. Katie price Tweeted about macroeconomics; leading the former Secretary of State for Scotland, Danny Alexander, to refer to her commentary in Parliament, and gain a feature on BBC News. In a political debate Alexander, exclaimed; ‘It’s come to something when Katie Price’s tweets make more sense on the economy than the labour front bench.’ Meanwhile, Rio Ferdinand tweeted about his unlikely love of knitting. These Tweets created a huge amount of buzz, with many millennials, influential figures and magazines responding to them.

After a few days of confusion, the celebrities Tweeted photos of themselves holding a Snickers bar, with the caption ‘You’re not you when you’re hungry.’ Snickers used Twitter to engage with the digitally savvy millennials once the television advert created a backbone for the campaign and validated the brand’s tagline. 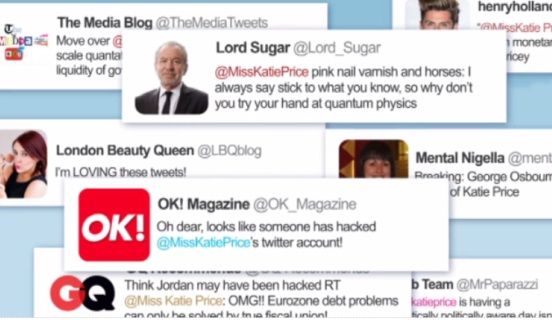 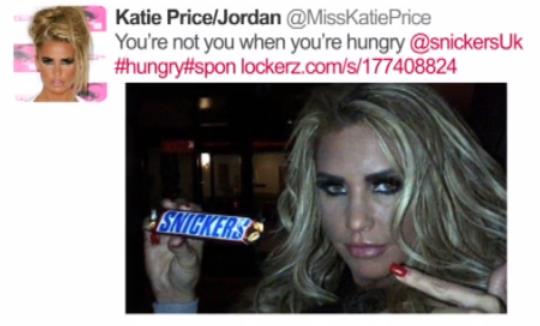 Kristine Lyng in Ace Metrix also mentions that 21-35 year olds are approximately 25% more likely to be drawn to ads that play like short films. With pristine graphics and flowing storylines, top rated millennial ads are entertaining stories. Guinness appealed to these consumers with their 2014 ‘Sapeurs’ advert (see https://www.youtube.com/watch?v=wed1x7V8sTQ). Hector Mediavilla, who directed the mini-documentary for Guinness, says the ad is ‘cinema,’ by following Congolese men as they shed their working clothes and transform themselves into polished, hat-wearing, cane-wielding style moguls. This is because, as the narrator says, ‘in life, you cannot always choose what you do, but you can always choose who you are.’ Guinness created a shorter version of the advert for television and a longer documentary that viewers can find online (see https://www.youtube.com/watch?v=_DE-UxpaHSA). The advert is based on real people, and was found to be both compelling and heart-warming amongst consumers. In a sample of over 800,000 millennial consumers from Q4, it was found that 21-35 year olds are 26% more likely to value an ad’s visuals and music. AMV BBDO capitalised on this, using crisp visuals and an indie rock soundtrack to help vivify the advert and harness the attention of millennials. 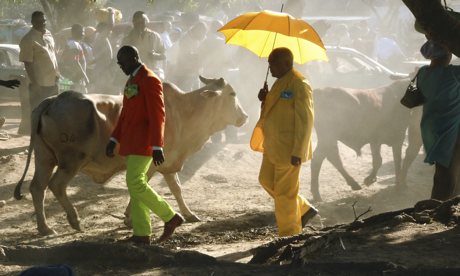 Overall, to engage millennials, marketers need to ensure that they create meaningful campaigns that consumers can engage with. Television adverts should be used to send a message which reinforces a brand’s DNA and advocates a cause and/or point of difference. Using hashtags and creating online content allows millennials to immserse themselves in the experience of a brand and further the impact of television campaigns.