Why is the Music Process Still Such a Mystery to Advertisers?

01 Feb Why is the Music Process Still Such a Mystery to Advertisers?

Posted at 13:24h in Uncategorised by mca-admin 0 Comments
0 Likes
Share
This was originally published on Little Black Book Online
Chris Jones, Head of Sync and Licencing at Sony/ATV and Debbie Pearce, Music Consultant at MCA, discuss the absolute essentials of music licencing 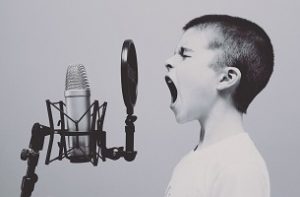 When it comes to making a commercial, the right music has the power to transform and greatly magnify the overall success. Whilst many in the industry recognise how crucial the right music is to the effectiveness of an ad, it continues to be an area in which many brands and agencies find themselves tangled up and in a bind at the last minute.